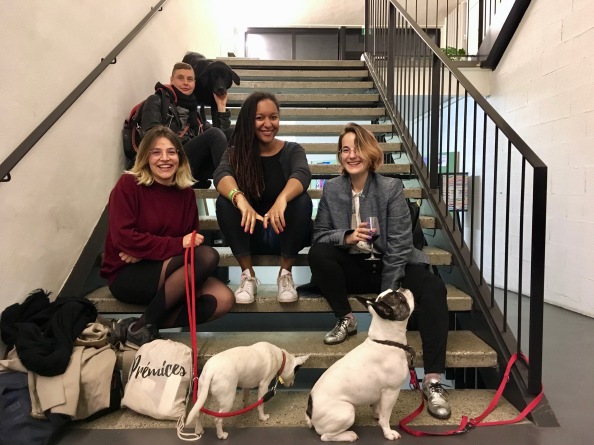 (Let’s observe first that strangely enough, the two films that moved us so much we wanted to reward them both found a beautiful and organic way to film bodies as part of the landscape and the landscapes as bodies, all of them deserving to be cherished.)

A film where pictures, sounds and texts merge in a hypnotic way, where metamorphosis is seen and shown as an act of creation, where bodies, all bodies, aging bodies, queer bodies, are celebrated  trough their own gaze.

The film is also a gorgeous homage to Clarice Lispector’s words, to the city of Rio and to beautiful souls whose light is never so bright than at night.

A wild, sexy, tender and empowering odyssey, a joyful call to riot and to crush patriarchy. 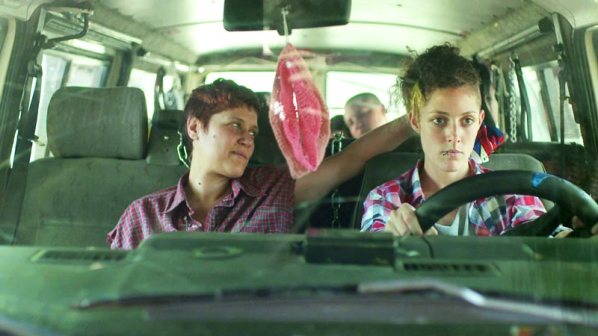